A solitary lamp perched on a desk top lights a room. A man scribbles feverishly on paper, hunched over the light as if he’s jealously guarding what little he has. His desk is cluttered with cartoons and drawings – some of a President, others of two small children. He holds down his paper with one hand and writes with the other, so violently that other loose papers and articles shuffle with his movements.

He is breathing hard, as if he’s run to his desk from sleep, taken by wild inspiration. He has forgotten to switch on the fan, and the heat of that December night hangs in the air, thickening like spoiling milk. Small explosions of sweat begin to burst from the pores of his forehead, drip darkly onto his fast-moving hand, and trickle onto the paper, blotting the ink. This frustrates him but he doesn’t stop to soak up the liquid, just writes on, faster.

His wife lies in bed in the next room. She is awake, some inexplicable worry vaulting the sleep away from her eyes whenever it threatens to close them. She watches the empty space next to her, willing her husband to come back to bed but knows he won’t. She wonders what he felt the need to write about in the middle of the night, leaping out of bed as if possessed. She was afraid he’d knock something over in the dark and wake the children, but that walk from bedroom to desk is so familiar that he doesn’t.

It is only when he feels that familiar cramping in his fingers that he pauses. He looks around the room, fighting to make out familiar shapes in the blackness outside his little circle of light. His house is modest and unadorned for the most part – the only exceptions are the sketches of his children that he has been drawing since they were born. Some have been framed; others lie strewn around the house – on bits of furniture, stuffed carelessly into vases by the children, folded within the pockets of well-worn wallets, dog-eared between the pages of story books. END_OF_DOCUMENT_TOKEN_TO_BE_REPLACED

NOTE: This was a presentation I gave at the PANOS-hosted workshop for female journalists, under the theme “Skills Building in New and Alternative Media” on the 3rd of October 2009.

THE LURE OF THE BLOGOSPHERE: Blogging as a journalist, woman and individual in Sri Lanka. 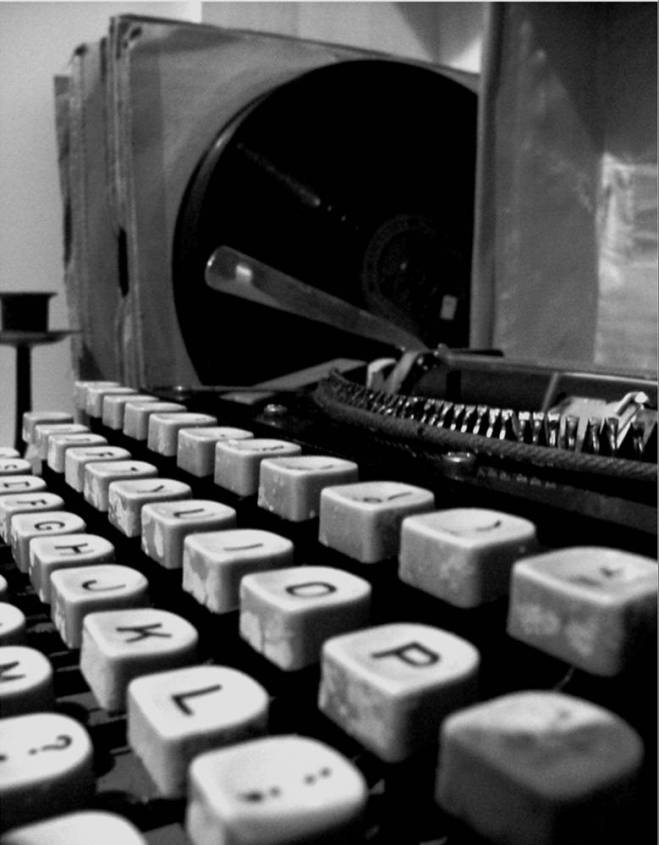 I’m supposed to speak to you on blogging and the blogosphere – something I am fairly new to myself, but have quickly got quite addicted to!

I started blogging last year, around October, and it was for the most mundane of reasons – a bad break up. I felt I needed a release, I had been reading blogs for a while and decided that then was a bad a time as any to start writing. And I did – I wrote and wrote and wrote. It was all very personal at first but then, as the sting of the break up faded, I started to write about other things.

I have always loved writing. I have always felt that I sounded better on print than I did in real life! Words have come easily to me from the time I was a child: I would write stories endlessly – my essays in school were 20 odd pages long while the average kid wrote about half a page. I’ve kept a journal since I was 11 and still write in it, although admittedly, not as often.

Still, a blog is a whole different ball game. There are so many dimensions to it: There’s the anonymity issue, that weird dynamic between being private but public at the same time, and then there’s content. A blog can be about literally anything, so the possibilities are endless.

From my own experience, and judging from the experience of some others I know, starting a blog is always the hardest part of the process. I think people tend to put too much thought into it – they think it needs to have a set structure, that they need to write in it all the time and they don’t know if they have anything to say that could be interesting to other people. These were certainly my own concerns as well. I first thought of blogging when I was at University. I remember writing, re-writing and discarding draft after draft of what would be my very first blog post. And in the end, the pressure was too much and I couldn’t bring myself to get started at the time. It was only when the necessity to put my thoughts and feelings out there trumped all my preconceived notions about blogging, that it came to me easily. END_OF_DOCUMENT_TOKEN_TO_BE_REPLACED

*Inspired by Electra’s What happened in Sri Lanka Today

I’m telling the truth, by obtusellama

My younger son watches the news. He’s only 7 but he likes to sit there, drinking in information he can barely understand. I watch him more than I watch the screen, seeing the flickering images catch in his wide, curious eyes. Cataclysmic events unfold in front of him and he stares, mouth slightly ajar, his food untouched on the plate that is perched on his lap.

I nudge him gently. “Eat your food” I chastise and he robotically takes a mouthful, forgetting again as soon as it is swallowed.

My older daughter doesn’t watch the news at all. Instead she slouches in her seat, long legs crossed, hands resting on her lap. The phone which lies within perfectly manicured nails never stops beeping, irritating me with these constant reminders of its presence. A persisting stream of text messages and calls dominate my daughter’s life, leaving room for nothing else. Whenever I teasingly comment on this she gives me that classically teenage roll of the eyes and muttered “Whatever” and goes back to her tiny phone-screen world.

Tonight she is more preoccupied than ever, playing distractedly with her hair in between texts. When the phone beeps, heralding a new message, she fairly lunges forward, texting feverishly. I wonder what’s happening in her life, what she isn’t telling me. Then I guiltily wonder if I’m better off not knowing.

“You should know what’s happening around the world, you know” I say, trying to distract her a little. She glowers at me silently but makes a point to stare with glassy eyes at the screen. I know her thoughts are elsewhere. She knows I know.

My little one gasps, taking my attention back to the TV. As the news anchor dispassionately doles out the bad news, I shake my head, disappointed but unsurprised. Another journalist, incarcerated. Guilty, says the woman on screen. I look at the man’s tired smile seconds before he is pushed into the prison vehicle and think to myself that he doesn’t look like a criminal. I chide myself for being sentimental in this age of cold objectivity. The door of the prison vehicle on screen slams and my son jumps, his eyes wide, his mouth trembling. His forehead is wrinkled with effort to understand what he was hearing and seeing onscreen. END_OF_DOCUMENT_TOKEN_TO_BE_REPLACED